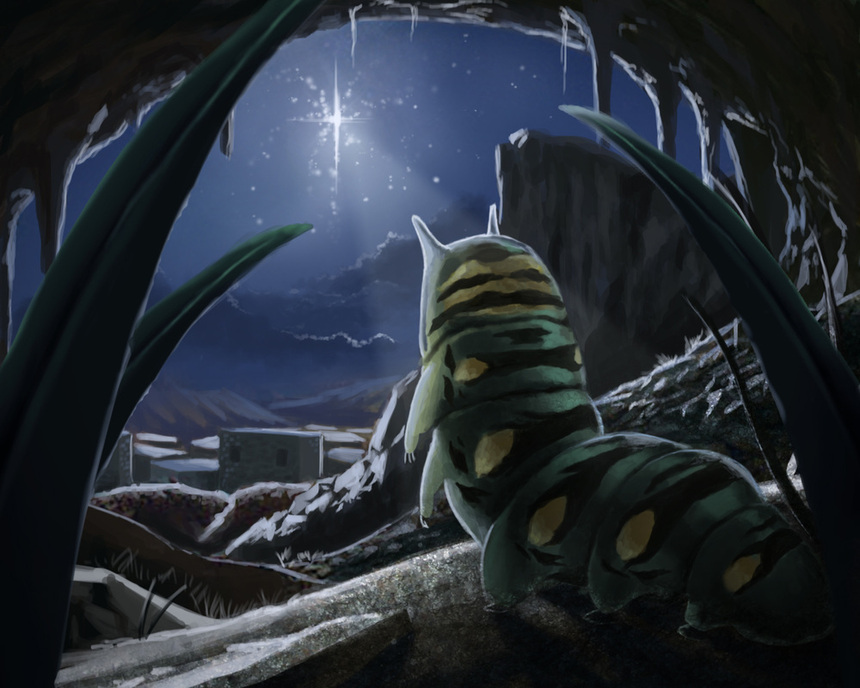 Once upon a time, in a place called Bethlehem, there lived a caterpillar named Callie.  He was a good caterpillar who tried his best to stay out of trouble.  This was hard for him, however, as he often made bad choices. 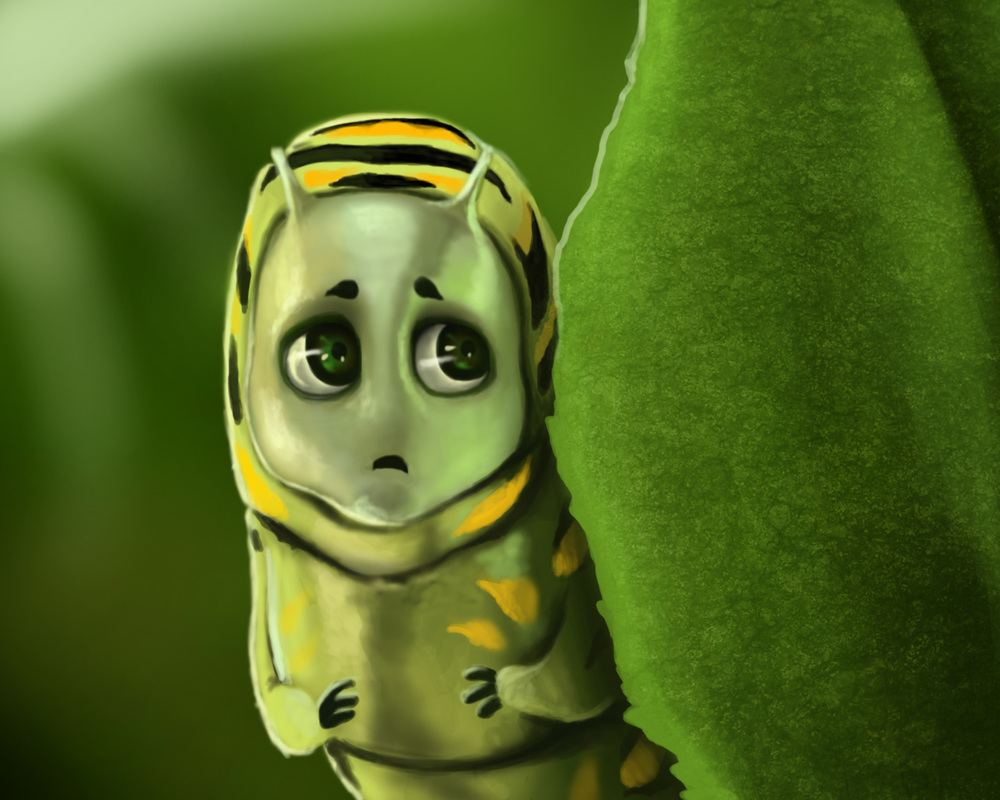 One day while searching for some food to eat, the young caterpillar decided to climb to the top of a hill.  When he arrived at the top, he noticed that there was a large cave surrounded by many rocks.  Callie was excited about exploring.  He was not sure if it was a good idea to climb into a dark cave, but decided to enter anyway. 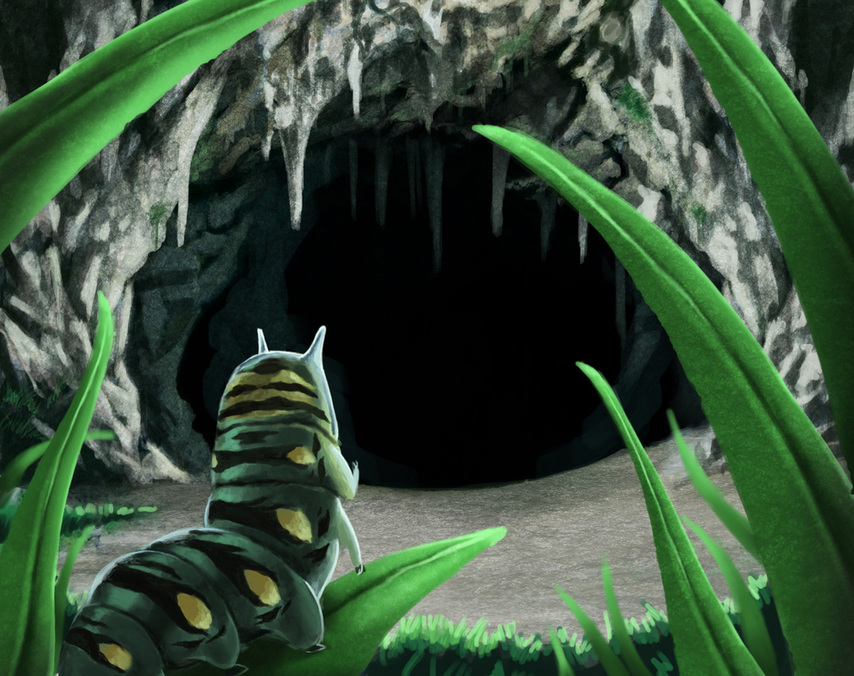 Once inside the cave, Callie began to feel very cold and alone.  He was nervous because he had never been in a place so dark and lonely before.  Quickly, he decided to turn around and go back outside. Unfortunately, the little caterpillar fell down some rocks and could not remember his way out.  Had he turned left or right?  Callie did not know! 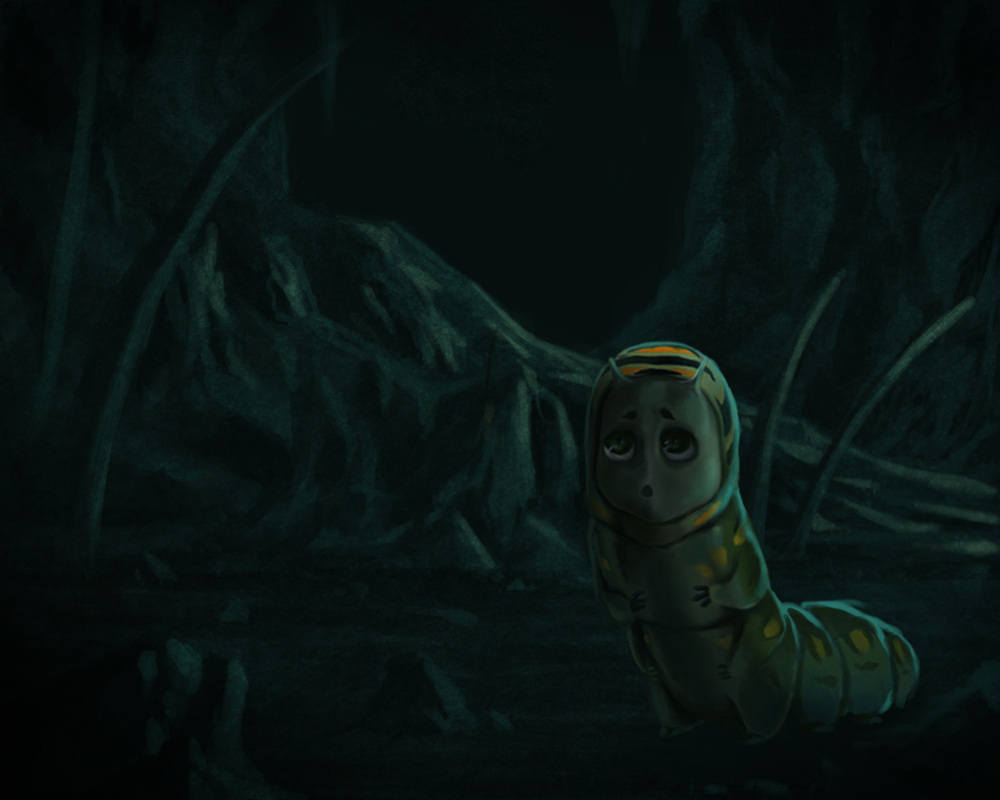 After being lost in the cave for what seemed like a very long time, Callie thought that he would never be able to get out.  He was lost in the darkness and he said to himself, "I wish I had never entered this scary cave".  Callie felt scared because he did not know what to do. 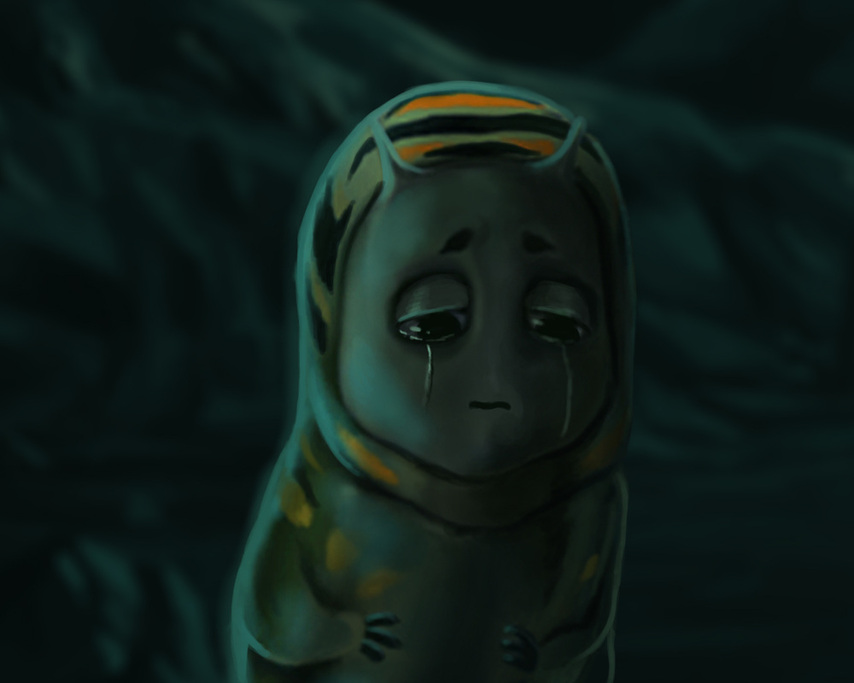 He was about to give up hope since Callie thought no one would ever find him.  At that moment, he heard the sounds of donkeys, and cows, and sheep.  These sounds made him happy as he no longer felt so alone. 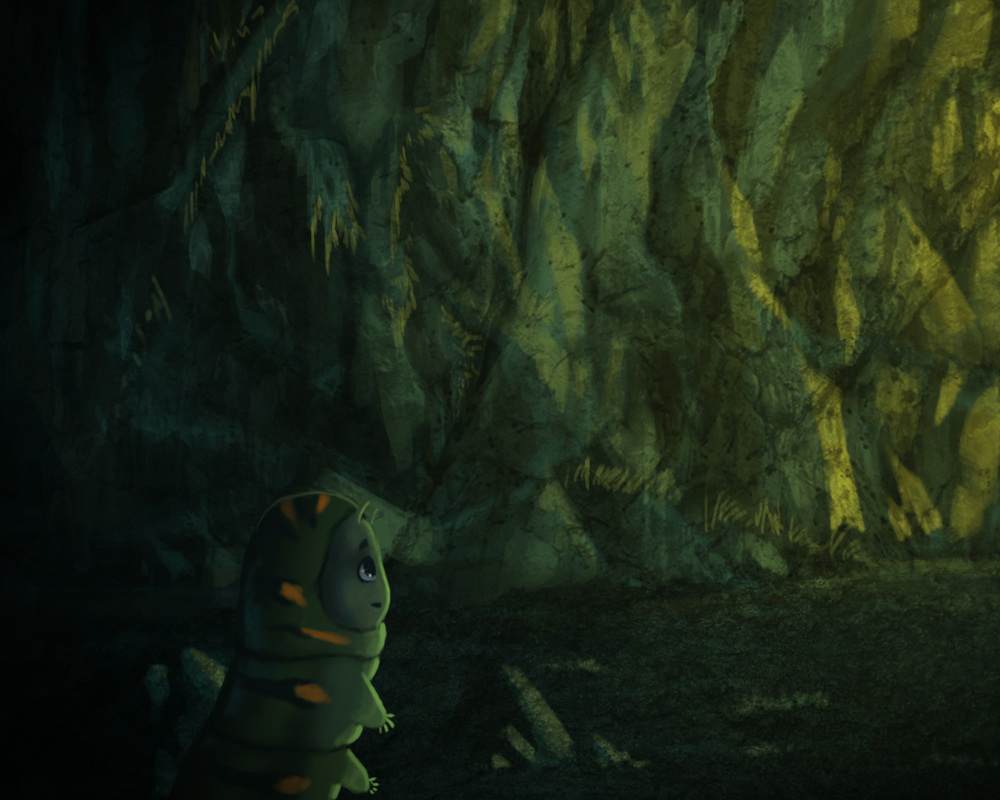 It was a cold and windy, winter night in Bethlehem so the shepherds had decided to bring the animals inside the cave to sleep.  Once the men had entered with their candles, Callie could see that the cave was very big.  In the large room, the men set out piles of straw for the animals to use for warm beds.  Like the other animals, the caterpillar was sleepy after a long day.  Soon everyone was fast asleep. 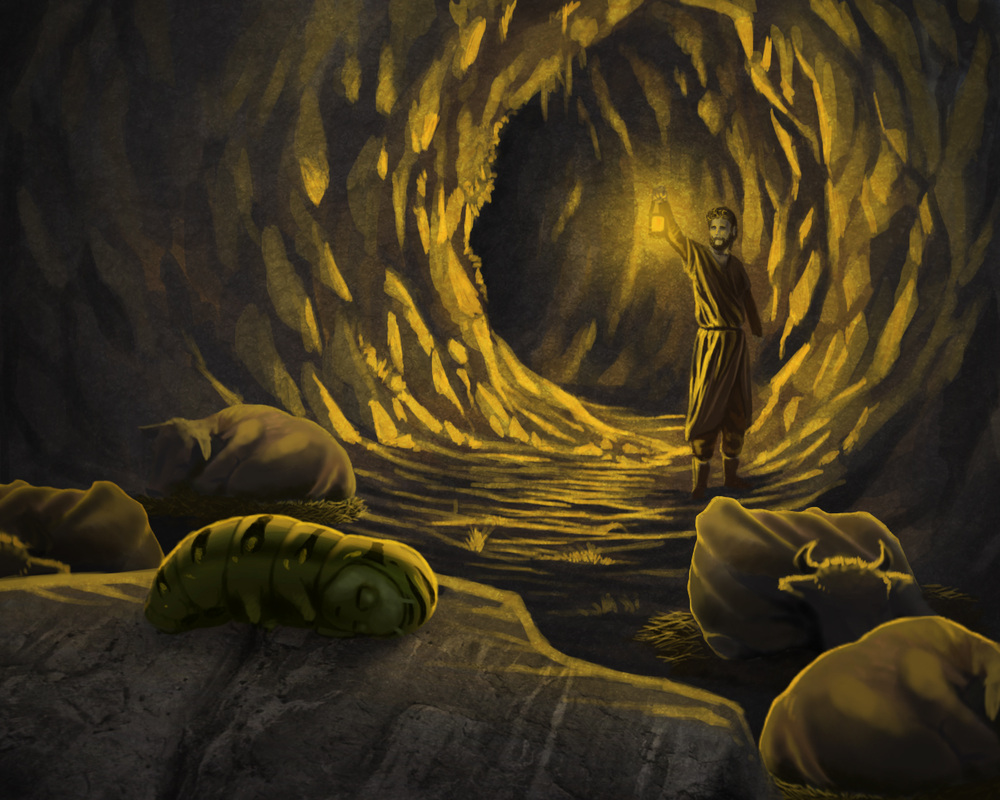 In the morning the shepherds woke the animals and quickly left the cave.  By the time, Callie woke up, they were already gone.   The animals and the shepherds left early to enjoy the warmth of the morning sun. "What am I going to do now?", Callie said.  He felt like he would have to spend the rest of his life lost inside this place. 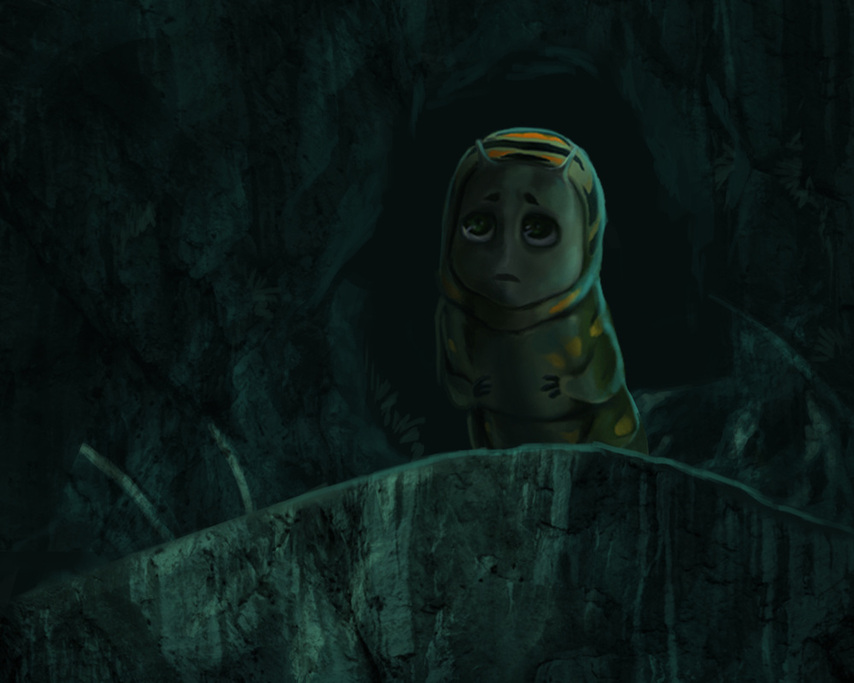 Soon the men returned to shelter their animals from the winter night.  Callie felt better that there were others in the cave with him, but he cried knowing he would never be able to leave such a large cave.  Even if the animals were still here, his legs were too short for him to follow the men and animals out of this darkness. 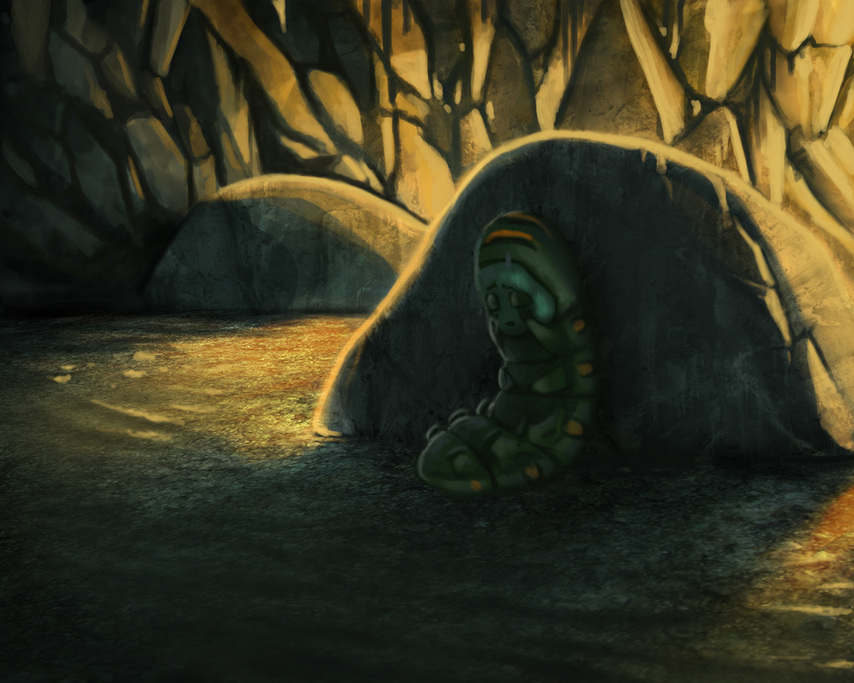 Just as he was feeling sorry for himself, something different happened.  A man named Joseph entered the cave.  He began preparing a bed of straw, but not for an animal.  This bed was for his wife, Mary, who needed to lay down so that she could have her baby. 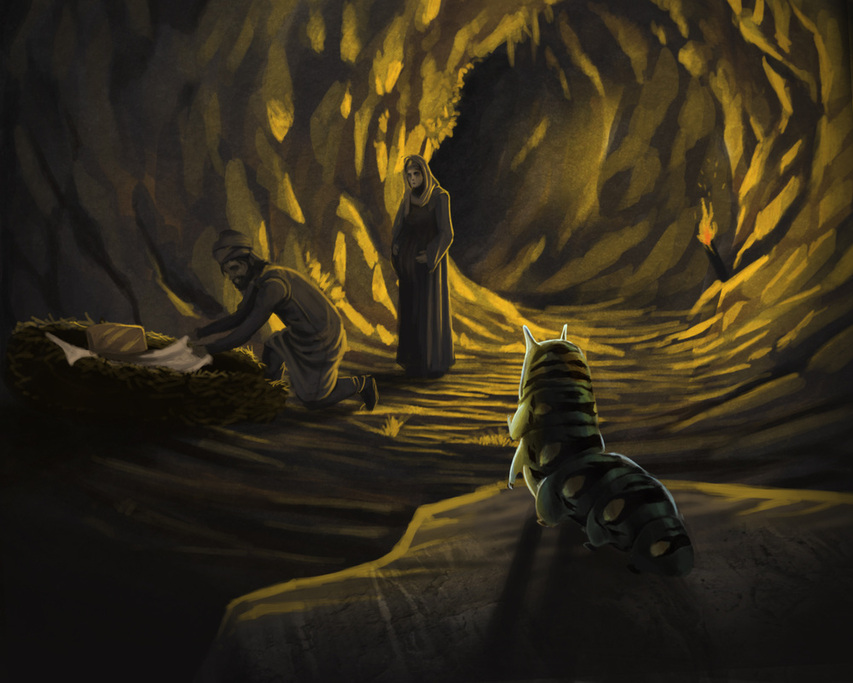 The caterpillar looked on with interest as Mary held her newborn baby boy whom she named Jesus.  This child was filled with light and love.  When Callie looked at Jesus, he was not as lonely or afraid as he had been. 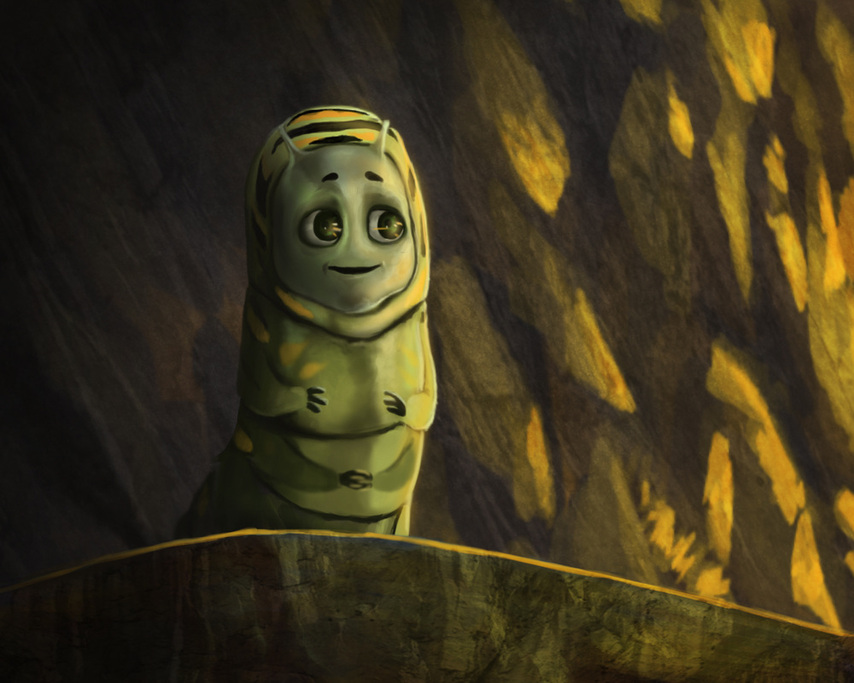 That same night, other shepherds entered the cave and started singing songs for the baby Jesus.  The cave that had once been dark, was now filled with a light that made everyone feel peaceful and happy.  Soon, three wise men, who had been following a bright star, came to offer their Christmas gifts to the baby Jesus. They offered him gold, frankincense, and myrrh. 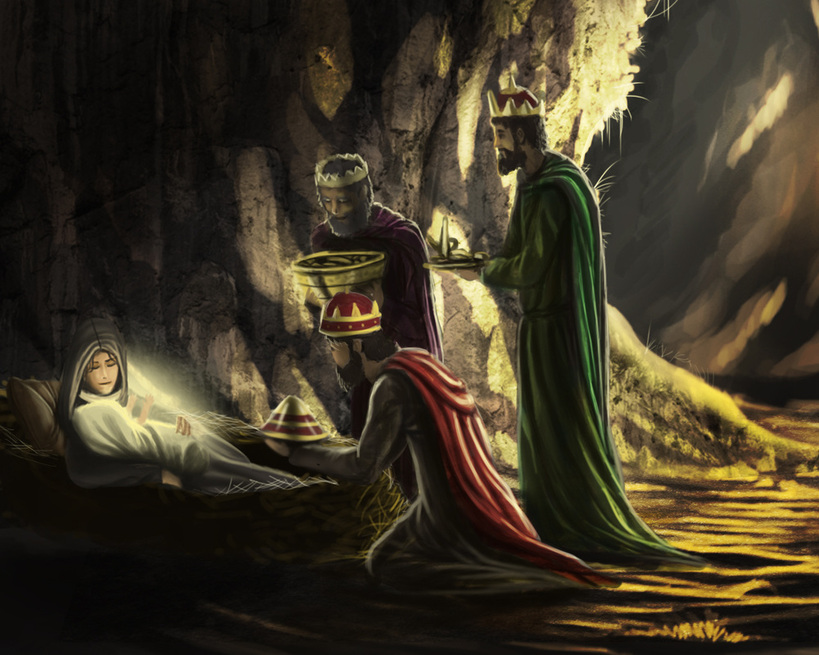 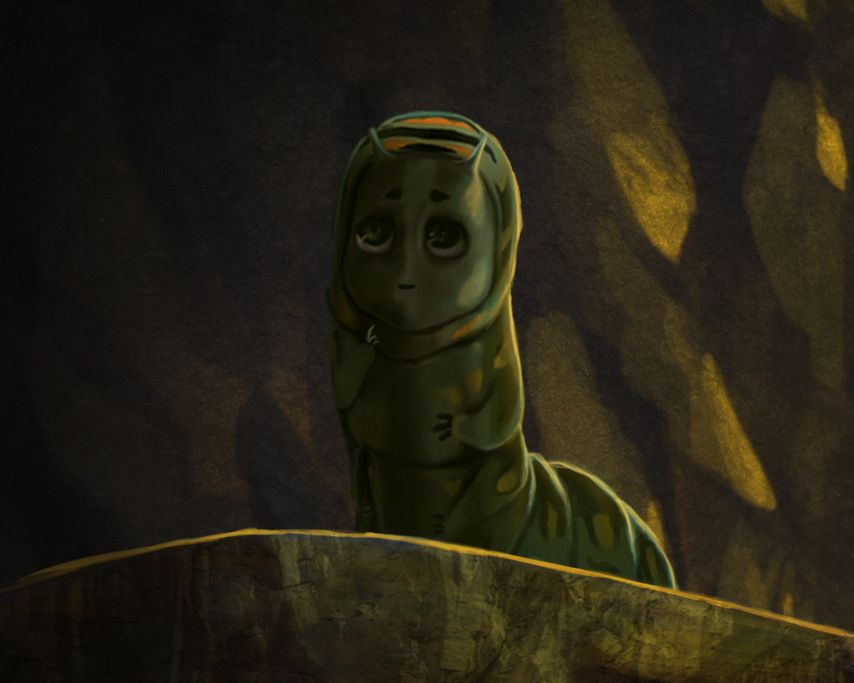 "I know!", Callie said.  He was excited about the gift he would give to Jesus.  He decided to wrap himself up as a Christmas present.  He carefully made a cocoon and wrapped himself up inside the package.  The entire time, Callie could only think about how he wanted to give his gift to Jesus. 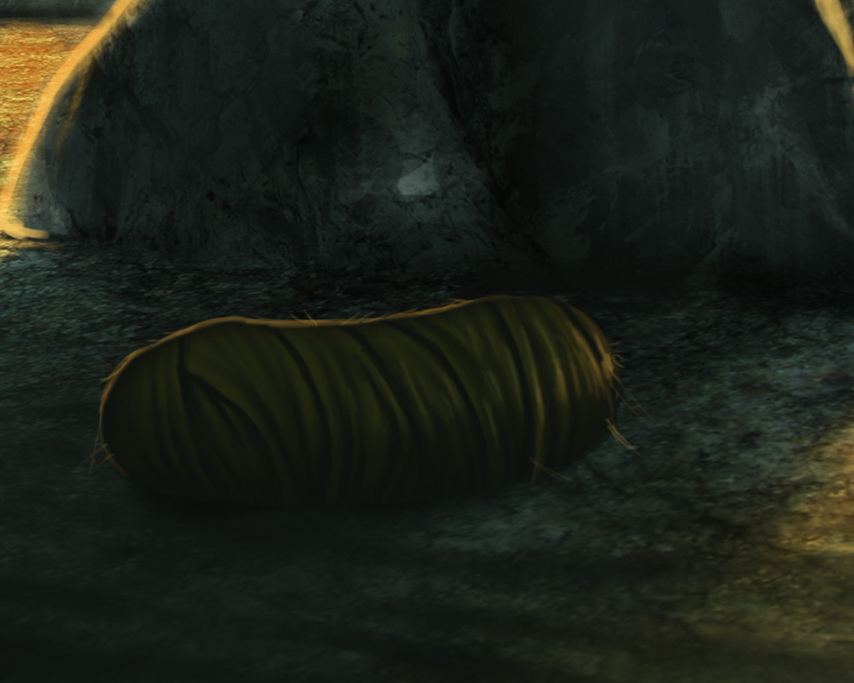 After a short period of time, Callie came out of the cocoon.  It was then that he discovered the miracle of Christmas.  No longer was he a lonely caterpillar trapped inside of a cave.  He was a new creation, a butterfly with a wonderful pair of heart shaped wings. 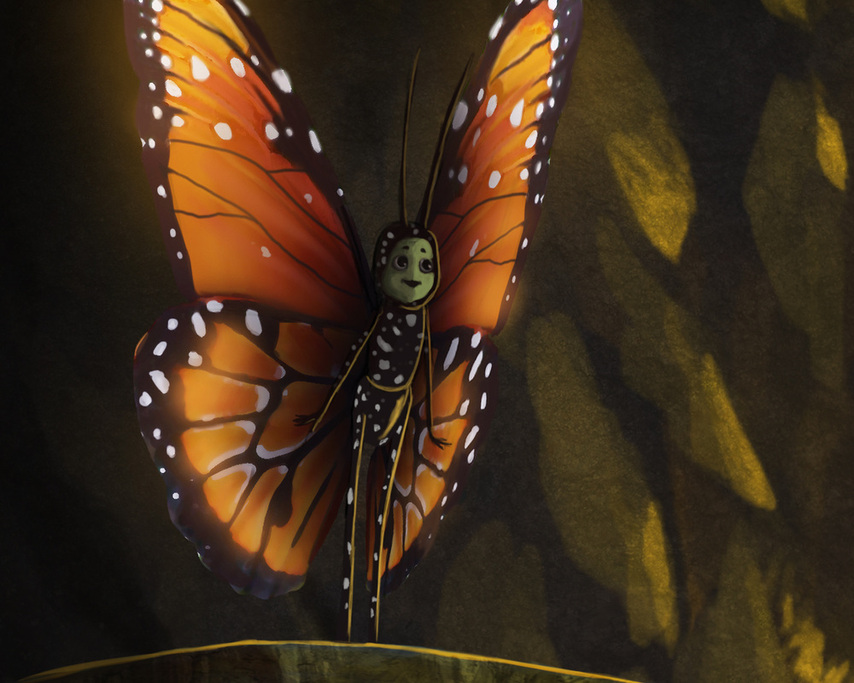 As Callie flew out of the darkness and into the light, a smile was on his face.  He knew that he had made the right choice and that Jesus had been happy with his gift.  For whenever a butterfly is seen flying in the air, we are reminded to give our heart to Jesus. 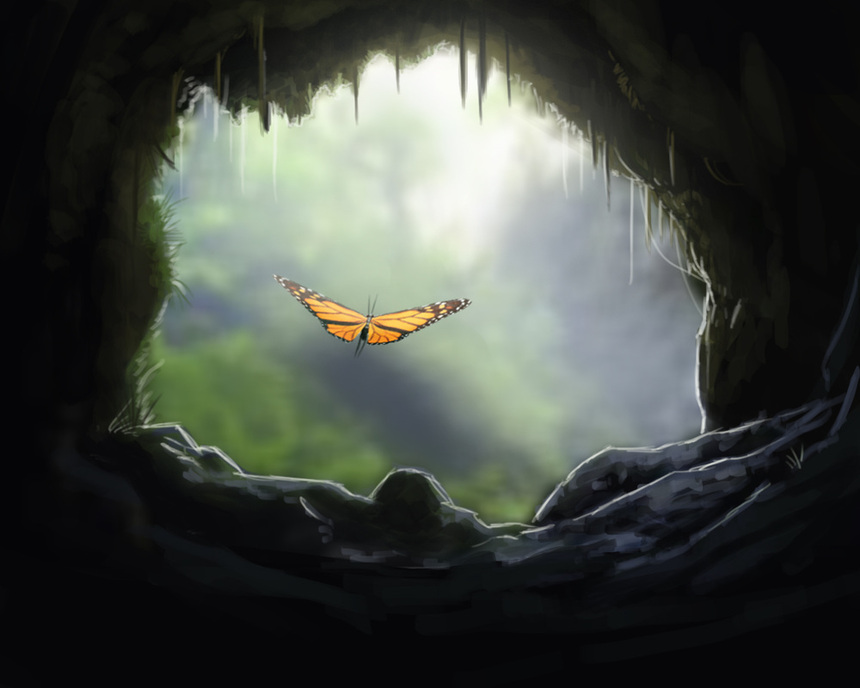 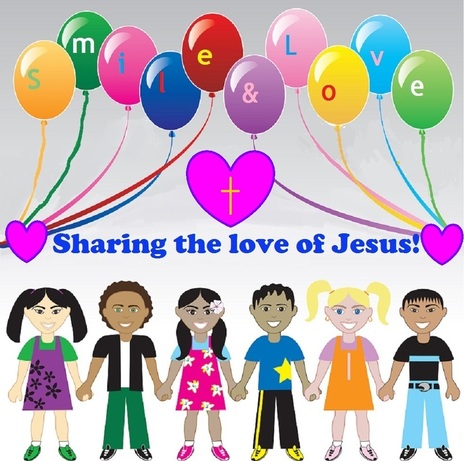